§ 2
The objects of the company
The company shall have as the object of its business to directly or indirectly, by subsidiaries that are wholly or partly owned, acquire, manage, improve, own and sell immoveable property and securities, as well as any activities compatible therewith.

§ 3
Board of directors
The company’s board of directors, which shall consist of minimum three and maximum seven persons, shall have its residence in Gothenburg. The number of deputies shall be no more than three.
The directors and the deputies shall be elected annually at the annual general meeting for the period until the end of the next annual general meeting.

6.3 If the company resolves on a cash issue or an offset issue and thereby only issues shares of class A or class B shall all shareholders, no matter if their shares are of class A or class B, have a preemption right to subscribe for new shares in correspondence to the number of shares they already hold.

6.5 What is said above does not imply any limitations to the ability to resolve on cash issue or offset issue deviating from the shareholders preemption rights.

6.6 When the share capital is increased due to a bonus issue, new shares of each share class shall be issued in relation to the already existing number of shares of that share class.

6.7 What is said above shall not imply any limitations to the ability to resolve on bonus issue and thereby issue shares of a new class, provided that the necessary alterations of the articles of association are made prior the bonus issue.

7.2 Summons shall be conducted by announcement in the Swedish Official Gazette (Sw. Post- och Inrikes Tidningar) and at the company's website. It shall be announced in the Swedish newspaper Svenska Dagbladet that summons has been issued.

At the annual general meeting the following matters shall be attended to:

§ 9
Auditor
At general meeting one or two auditors, with maximum the same number of deputy auditors, can be elected. The assignment as auditor shall extend to the annual general meeting held during the first, second, third or fourth financial year after the year when the auditor was elected. A registered accounting firm may be elected instead of an auditor for the same period.

§ 10
Postal vote
The Board of Directors may before the General Meeting decide that the shareholders shall be able to vote by post.

§ 11
Powers of Attorney
The Board of Directors may collect powers of attorney in accordance with the procedure set out in Chapter 7, Clause 4, Paragraph 2 of the Swedish Companies Act (2005: 551).

§ 12
Financial year
The company’s financial year extend over the period 1st of January–31st of December.

§ 14
CSD clause
The company’s shares shall be registered in a CSD (central securities depository) register under the Central Securities Depositaries and Financial Instruments (Accounts) Act (SFS 1998:1479). 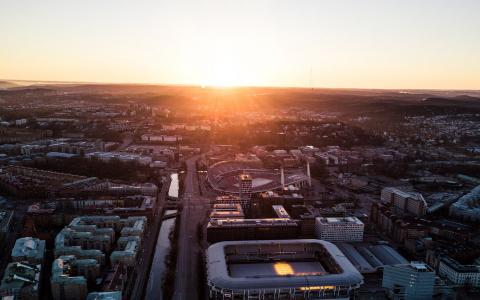 Fastighets AB Balder is a listed property company which shall meet the needs of different customer groups for premises and housing based on local support. 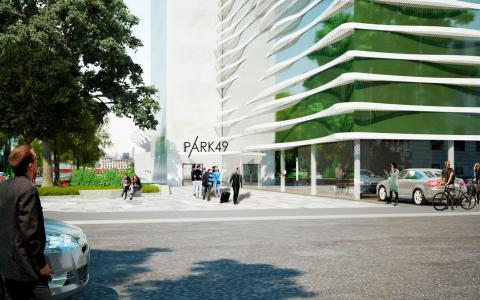 Balder's Board of Directors consists of five members, including the chairman.